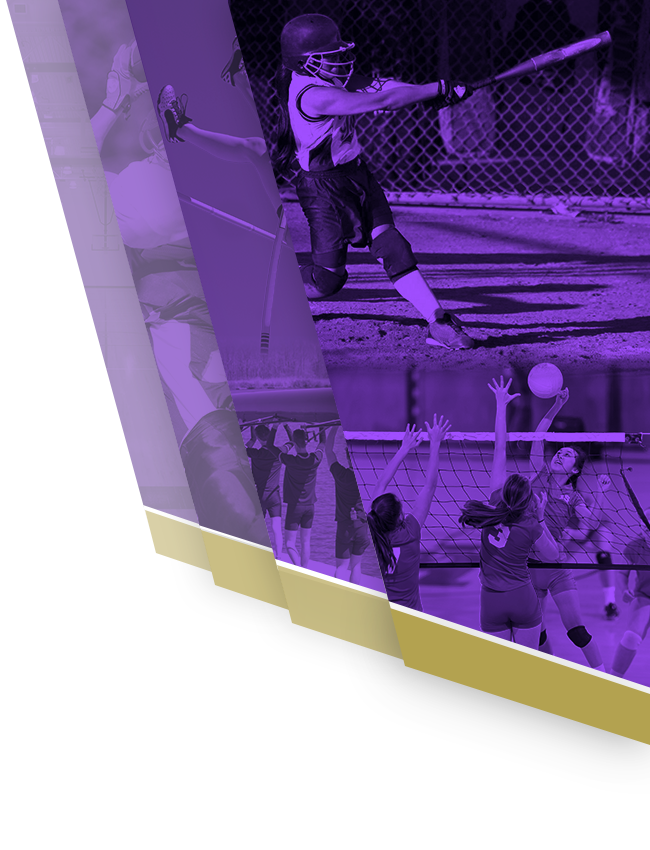 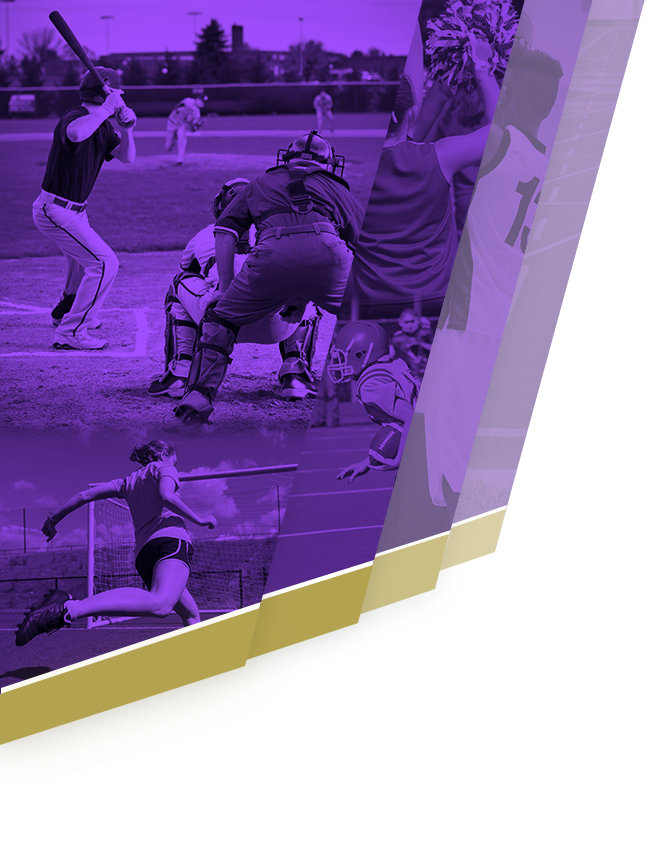 With only 11 boys able to play the guys pulled out a good win last night against a Coloma team who had 5 subs on their bench. Ronan Thompson with the 1st goal of the game followed by another by Myalz late in the 1st half and again from Myalz later in the 2nd half scoring on a penalty kick. The tired Eagles squad was able to hold off a Coloma team that didn’t let up until the final whistle. Also credit to Josiah Stuart on his 1st win as Keeper. Coming up big when we needed the stop.